For a limited time, new customers to SHOWTIME® can purchase the premium channel for half off its regular rate of $10,99 a month. The promotional price is available for six months. The sale runs through Dec. 31. 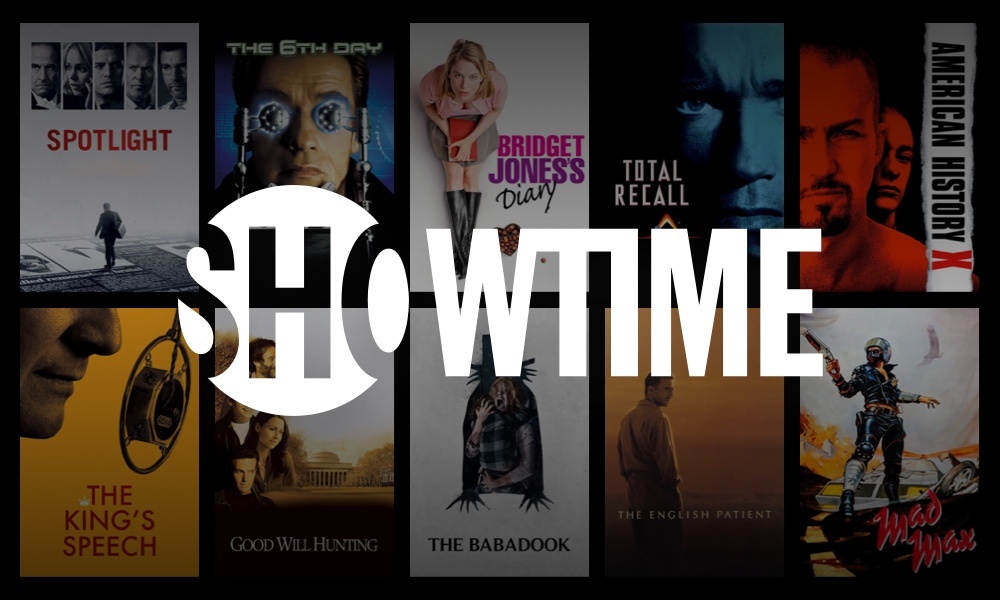 Only on Showtime can you watch 2020 Best Actor nominee Don Cheadle in Black Monday. Set in 1987, the year leading up to Black Monday, the series follows the employees of a second-tier Wall Street trading firm called the Jammer Group. It’s the story of how a group of outsiders took on the blue-blood, old-boys club of Wall Street and ended up crashing the world’s largest financial system and the glass ceiling. Black Monday is a dark comedy television series.

Want to watch the shows everyone is talking about? Call 1-855-696-8368 today to upgrade to SHOWTIME® at a special low rate and start watching acclaimed series like SHAMELESS and The CHI blockbuster hit movies and more! Limited time offer.

Cheryl McCollum is a blogger for TDS.
View all posts by Cheryl McCollum →
Creative ways grandparents, kids can connect during the pandemic
TDS now offering 1Gig speeds in Cortez, Colorado