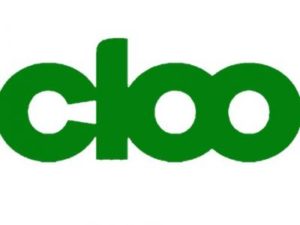 NBCUniversal has decided to shut down the crime-themed channel Cloo, effective Feb. 1.

Cloo was launched in 2006 and aired reruns of crime shows such as Law & Order, NCIS, Monk and Pysch. This impacts every content provider in the country, not just TDS.

The announcement came the same day NBCU announced that female-targeted Oxygen network would transition into a true-crime branded channel this summer.

An NBCU spokesperson said the Oxygen and Cloo announcements were not related and no NBCU employees were affected by the closure. The move follows NBCU’s announcement last month that it’s shutting down the linear version of its men’s-targeted Esquire Network, a joint venture with Hearst.

Cheryl McCollum is a blogger for TDS.
View all posts by Cheryl McCollum →
Potential phone scam: whatever you do, don’t say ‘yes’
Women’s soccer coming to Lifetime