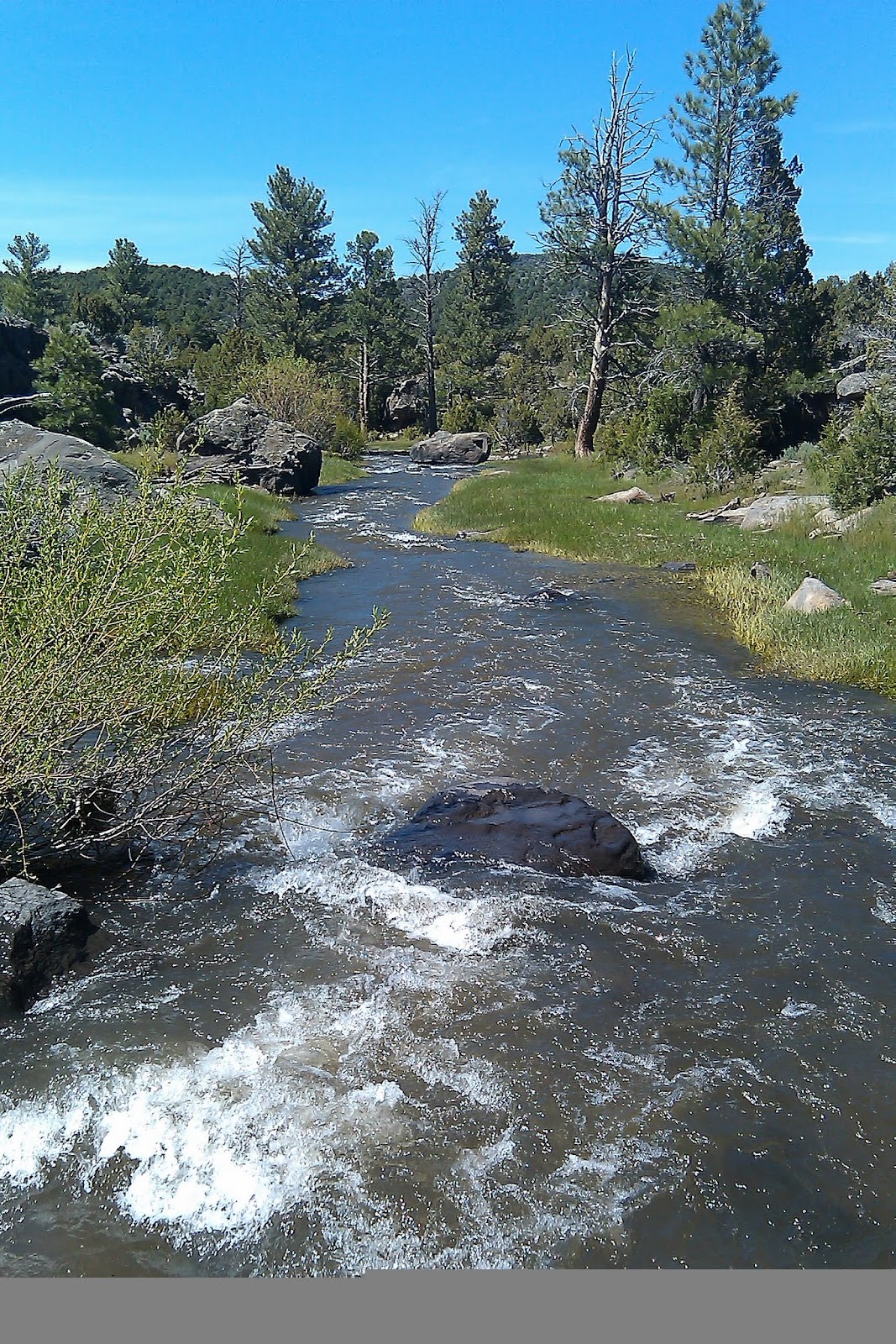 Situated along the Santa Clara River, this TDS cable community not only has a gorgeous river flowing through it, but the red rock hills and Red Rock Mountain as its backdrop.

It was settled in 1861 by Swiss members of the Church of Jesus Christ of Latter-day Saints. The city was incorporated in 1915.

Areas in the southwestern United States are often known for its red rock sandstone and Santa Clara is a perfect model of that. The area is also known for its numerous ancient petroglyphs.

Located just north of the city is Snow Canyon State Park, a 7,400 acre scenic park amidst lava flows and sandstone cliffs. The park is part of the 62,000 acre Red Cliffs Desert Reserve, established to preserve desert tortoise. With 38 miles of hiking trails, a three-mile paved trail for biking, and 15 miles of equestrian trails, it’s difficult to retrace your steps.

Santa Clara has a few community parks of its own, each overlooking sandstone cliffs in the distance. Archie H. Gubler Park is a popular area for recreational soccer, baseball, and basketball, as well as an area for gatherings with its three community pavilions.

The city also has six trails running through it for walking, biking, and even horseback riding. The trails run to and from historical sites around the area, making it a great way to become immersed in the community.

In the middle of the city is Heritage Square, a historical attraction containing the history that has built up Santa Clara. The attraction showcases placards of the original founders of the area and has a fountain that serves as a quiet area for peaceful reflection.

Each year, Santa Clara celebrates its pioneer heritage through Swiss Days, a three-day celebration that occurs this fall from Sept. 20-22.

Along with its history and scenic views, Santa Clara is known for its softball. The Snow Canyon Little League all-stars are the 2018 World Softball Champions, thanks to a 9-3 victory over Smithville, Texas in the Junior League Softball World Series Championship (ages 11-12). The game was played in Kirkland, Washington and broadcast on ESPNews on Aug. 4.

To learn more, call 1-855-301-7470. TDS Cable is proud to serve Santa Clara, this quaint and historical city in Southwest Utah.