Every year, TDS employees reach out to help those less fortunate during the holiday season and throughout the year. Whether it’s sponsoring local holiday parades or hosting food drives, TDS employees can be found volunteering in their communities.

TDS is celebrating its 50th anniversary of business this year. One of the ways, TDS has celebrated is through its 50 for 50 Golden Year of Giving. Employees submitted more than 500 charities and then voted for 22 charities that TDS donated $1,000 to each one. An additional $28,000 will be donated to charities submitted and voted on by TDS employees. Some of the charities benefiting from the 50 for 50 Golden Year of Giving include: March of Dimes, Lung Cancer Research Foundation, National MS Society, National Kidney Foundation, Humane Society of the United States, and No Kid Hungry.

“Our communities are at the center of our businesses and it is our responsibility as a good corporation citizen to give back to the places and people that contribute to the sustainability and long term success of TDS,” said LeRoy T. Carson, Jr, president and CEO of TDS. 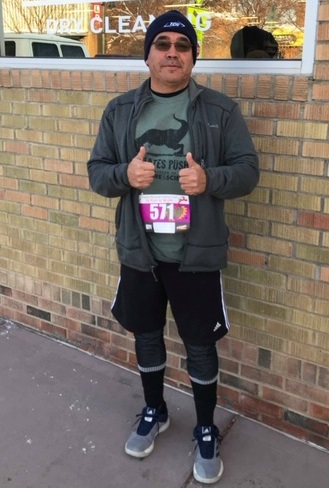 TDS began in 1969 as a collection of 10 small, rural telephone companies. “The foundation of our company formed around small communities that started their own telephone companies. Fifty years later, TDS is a Fortune 1000 company with six million customers nationwide. Today, we are investing in technology like fiber and 5G,” said Carlson.

In our TDS cable markets in 2019, here are some of the events TDS has been involved in either as a vendor sponsor or event sponsor: 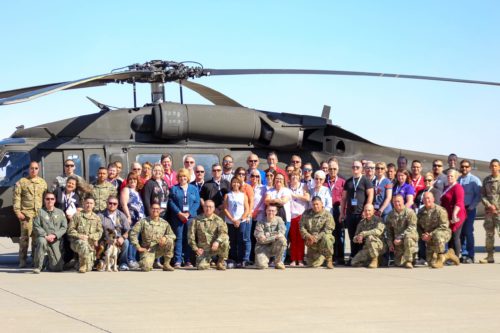 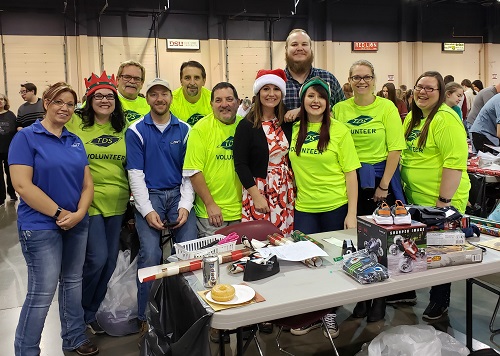 Cheryl McCollum is a blogger for TDS.
View all posts by Cheryl McCollum →
FCC approves proposal to change Suicide Hotline to 3-digit code
The best holiday movie ever is….