The 2017 college football season ended with Alabama winning its fifth national championship. Now, it’s almost time for the 2018 season. The first games will kick off on Saturday, Aug. 25 and more games will be held on Thursday, Aug. 30 through Labor Day weekend.

Earlier this year, ESPN posted the “Way-Too-Early Top 25” college football teams based on the previous season, NFL draft decisions, and incoming freshman that have committed. We’ve looked at the top six teams a little closer to see what is behind their rank. 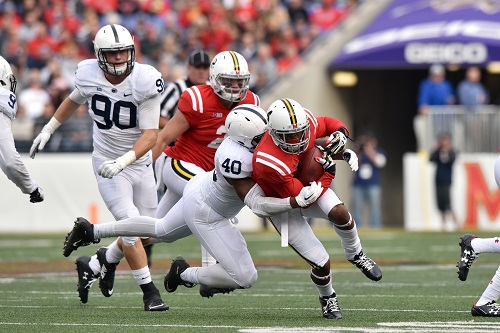 Fortunately, you don’t need to travel to all the games to keep up-to-date on the college football season because tuning into ESPN during the fall will do this for you. Check the schedule to see when your team is playing, and where you can access it.